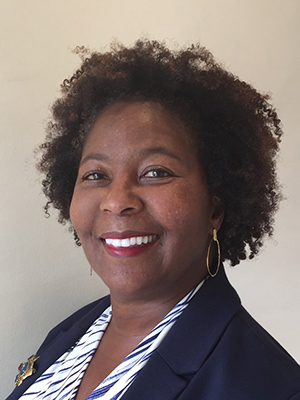 As a person who chose to “make things happen,” Susan Hall-Hardwick joined the nonprofit community as a volunteer in the late 1990’s.  She graduated from the University of Michigan, Ann Arbor with a Bachelor’s and a Master’s degree. She earned a CPA certificate in 2014 and is now an entrepreneur who owns and operates an accounting practice serving multiple clients in the Pasadena, California nonprofit community.  She has worked with the Hemophilia Foundation of Southern California since 2016. 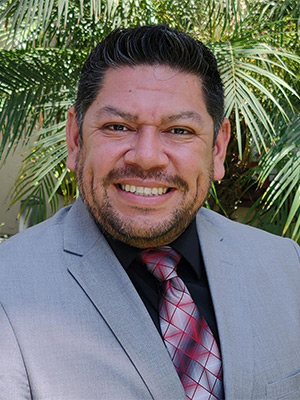 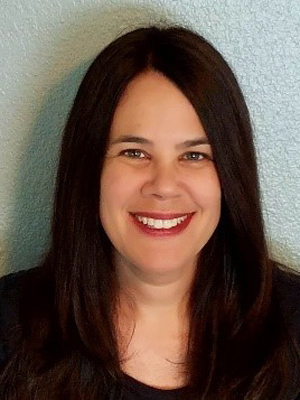 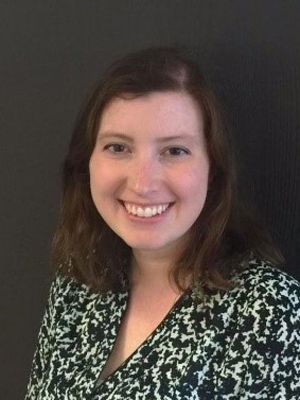 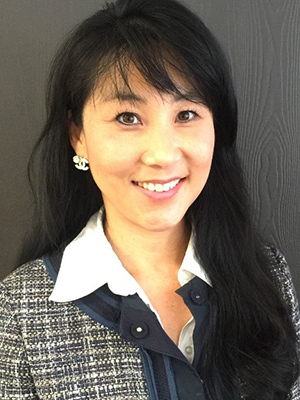 Special Advisor to the Executive Director 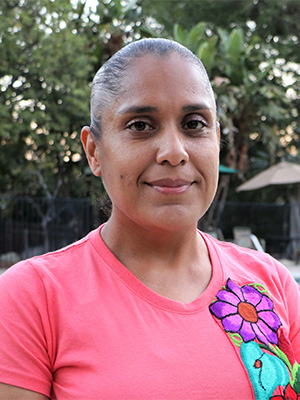 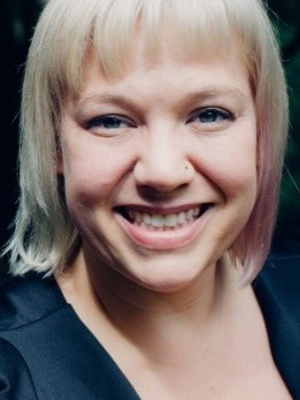