Hemophilia A, also called factor VIII (FVIII) deficiency or classic hemophilia, is a genetic disorder caused by missing or defective factor VIII, a clotting protein. Although it is passed down from parents to children, about 1/3 of cases are caused by a spontaneous mutation, a change in a gene.

According to the US Centers for Disease Control and Prevention, hemophilia occurs in approximately 1 in 5,000 live births. There are about 20,000 people with hemophilia in the US. All races and ethnic groups are affected. Hemophilia A is four times as common as hemophilia B while more than half of patients with hemophilia A have the severe form of hemophilia.

For a female carrier, there are four possible outcomes for each pregnancy:

People with hemophilia A often bleed longer than other people. Bleeds can occur internally, into joints and muscles, or externally, from minor cuts, dental procedures or trauma. How frequently a person bleeds and the severity of those bleeds depends on how much FVIII is in the plasma, the straw-colored fluid portion of blood.

Normal plasma levels of FVIII range from 50% to 150%. Levels below 50%, or half of what is needed to form a clot, determine a person’s symptoms.

The best place for patients with hemophilia to be diagnosed and treated is at one of the federally-funded hemophilia treatment centers (HTCs) that are spread throughout the country. HTCs provide comprehensive care from skilled hematologists and other professional staff, including nurses, physical therapists, social workers and sometimes dentists, dieticians and other healthcare providers.

A medical health history is important to help determine if other relatives have been diagnosed with a bleeding disorder or have experienced symptoms. Tests that evaluate clotting time and a patient’s ability to form a clot may be ordered. A clotting factor test, called an assay, will determine the type of hemophilia and its severity.

The main medication to treat hemophilia A is concentrated FVIII product, called clotting factor or simply factor. Recombinant factor products, which are developed in a lab through the use of DNA technology, preclude the use of human-derived pools of donor-sourced plasma. And while plasma-derived FVIII products are still available, approximately 75% of the hemophilia community takes a recombinant FVIII product.

These factor therapies are infused intravenously through a vein in the arm or a port in the chest. The Medical and Scientific Advisory Council (MASAC) of the National Hemophilia Foundation encourages the use of recombinant clotting factor products because they are safer. Your doctor or your HTC will help you decide which is right for you.

DDAVP (desmopressin acetate) is the synthetic version of vasopressin, a natural antidiuretic hormone that helps stop bleeding. In patients with mild hemophilia, it can be used for joint and muscle bleeds, for bleeding in the mucous membranes of the nose and mouth, and before and after surgery. It comes in an injectable form and a nasal spray.

Aminocaproic acid prevents the breakdown of blood clots. It is often recommended before dental procedures, and to treat nose and mouth bleeds. It is taken orally, as a tablet or liquid. MASAC recommends that a dose of clotting factor be taken first to form a clot, then aminocaproic acid, to preserve the clot and keep it from being broken down prematurely. 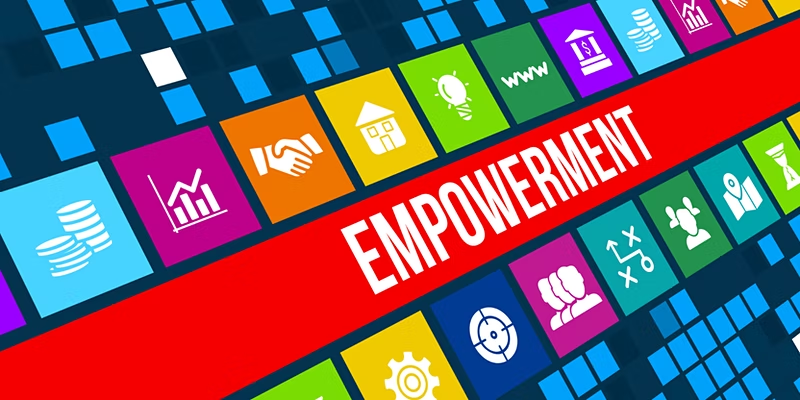 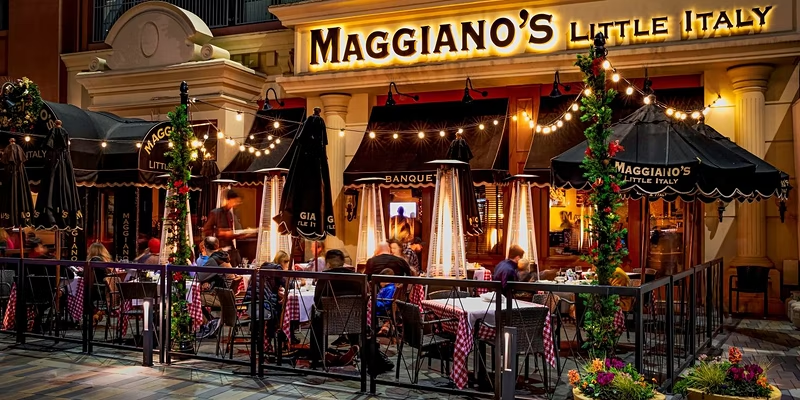