Inhibitors are a serious medical problem that occur when a person with hemophilia has an immune response to treatment with clotting factor concentrates.

The immune system defends the body from harmful germs and viruses. Sometimes in the case of an inhibitor, a person’s immune system reacts to proteins in factor concentrates as if they were harmful foreign substances because the body has never seen them before. When this happens, inhibitors (also called antibodies) form in the blood to fight against the foreign factor proteins. This stops the factor concentrates from being able to fix the bleeding problem.

Bleeding is very hard to control in someone with hemophilia who develops inhibitors. A person with inhibitors faces more bleeding and pain because treatment with factor concentrates does not work. In patients with persistent inhibitors, if bleeding into the muscles and joints (the most common type of bleeding in hemophilia) is not controlled, permanent joint damage is likely.

For patients with sufficient access to care, treatment of inhibitors is one of the biggest challenges in hemophilia today. It is possible to get rid of inhibitors using a technique called immune tolerance induction. However, this type of treatment requires specialized medical expertise, is expensive, and takes a long time.

Drugs called bypassing agents can be used to work around inhibitors and help blood clot.

Who is at risk of developing inhibitors?

Ideally, children and adults who are newly diagnosed with hemophilia should be tested regularly for inhibitors between the 1st and 50th days of treatment. Even after the 50th day of treatment, they should be checked at least twice a year until they have received 150–200 doses and at least once a year after that. Testing for inhibitors should also be done before any major surgery.

Some other factors linked to higher risk of developing inhibitors include:

Some studies have shown that people who receive regular treatments with factor concentrates to prevent bleeds (prophylaxis or prophylactic treatment) have a lower chance of developing inhibitors. Little is known about whether the type of factor concentrates (recombinant or plasma-derived) that is used plays a role, but there are studies ongoing to shed light on this matter.

Studies on inhibitors are often small and more collaborative research is needed to improve the knowledge.

What are the signs and symptoms of inhibitors?

A person with hemophilia who develops inhibitors does not get better after standard treatment with factor concentrates. Inhibitors are suspected when the person, family members, or medical staff notice that treatment is less effective than it used to be.

Signs and symptoms of inhibitors include:

How are inhibitors diagnosed?

Inhibitors are often suspected during a routine blood test called the activated partial thromboplastin time (APTT). The APTT test measures how long it takes for blood to clot. When inhibitors are present, the blood takes longer to clot and does not coagulate fully, even after mixture with normal plasma.

In order to confirm the diagnosis, a Bethesda assay, or a modification thereof, the Nijmegen method, is performed. This test can determine the strength (titer) of the inhibitor. However, the Bethesda/Nijmegen method is not available in many laboratories because it requires specialized expertise.

Inhibitor levels vary from one individual to another and can also vary within the same person over time. The amount of inhibitors in a person’s blood is measured in Bethesda units (BU) and referred to as “high titer” (more than 5 BU) or “low titer” (less than 5 BU).
Generally, high titer inhibitors act strongly to quickly neutralize infused factor concentrates, while low titer inhibitors are weaker and act more slowly. However, this is not always the case.

Low responder is someone whose titer has never exceeded 5 BU and who will have a weaker inhibitor response to factor concentrates.

What are the available treatments?

People with inhibitors are more difficult to manage and treat than people without inhibitors. There are a number of different approaches. Decisions regarding treatment should take into account the person’s inhibitor titer and anamnestic response, the site and severity of the bleed, and whether he/she has started or is planning to start immune tolerance induction therapy. Ideally, a person with inhibitors should be treated at a hemophilia treatment centre with specialized expertise.

Administering factor concentrates at higher doses and/or more frequent intervals is the preferred treatment for acute bleeding in low responders. The person’s factor level should be measured right after each infusion to make sure that target levels are reached. Continuous infusion may be useful. High-dose factor concentrate is also the preferred treatment option for acute bleeding in previous high responders with current low titer inhibitors; however, it is vital to take into account that the anamnestic response will get stronger within five to seven days, at which time treatment should be switched to bypassing agents.

Bypassing agents, such as activated prothrombin complex concentrates (APCC) and recombinant factor VIIa (rFVIIa), are used to treat acute bleeding in people with high titer inhibitors. However, these treatment products are expensive and not always available in every country.

The US Food and Drug Administration (FDA) and the European Medicines Agency (EMA) have granted marketing authorisation for Hemlibra® (emicizumab), a first-in-class medicine to prevent bleeding or reduce the frequency of bleeding episodes in patients with hemophilia A with factor VIII inhibitors, both children and adults.

Emicizumab is a monoclonal antibody. It works by mimicking the coagulation function of factor VIII rather than replacing it. The treatment is given weekly via a subcutaneous (under the skin) injection. Prophylaxis with emicizumab is not factor replacement therapy, therefore its effectiveness cannot be measured by looking at FVIII levels.

Before starting using emicizumab it is very important to talk to your doctor about using “bypassing agents” (medicines that help blood clot but which work in a different way from FVIII). This is because treatment with bypassing agents may need to change while receiving emicizumab. Monitoring for the development of thrombotic microangiopathy (TMA) and thrombotic events (blood clots in small blood vessels) is recommended if APCC is administered while taking emicizumab. Cases of TMA and thrombotic events have been reported when on average a cumulative amount of >100 U/kg/24 hours of APCCs was administered for 24 hours or more to patients receiving emicizumab. APCCs should be discontinued and emicizumab prophylaxis suspended if symptoms occur.

Tranexamic acid is an antifibrinolytic drug that can be given as an additional therapy in pill form or by injection to help stop blood clots from breaking down. It is particularly useful for bleeding that involves mucous membranes such as those in the nose or mouth. However, it should not be used in combination with APCCs.

Epsilon aminocaproic acid is an antifibrinolytic drug that can be given as an additional therapy in pill form or by injection to help hold clots in place in certain parts of the body, such as the mouth, bladder, and uterus.

Plasmapheresis is a procedure that removes inhibitors from the person’s bloodstream. It is usually done when the inhibitor titer needs to be brought down quickly (for example, before major surgery or in cases of severe bleeding that are not well controlled with bypassing agents).

Immune tolerance induction (ITI) therapy involves giving the person with inhibitors frequent doses of factor concentrates over several months, or sometimes years, to train the body to recognize the treatment product without reacting to it. This process is called tolerance induction. If a person plans to undergo ITI therapy, but has not yet started, it is better not to use factor products to treat acute bleeding episodes because they are likely to provoke a rise in inhibitor titer. 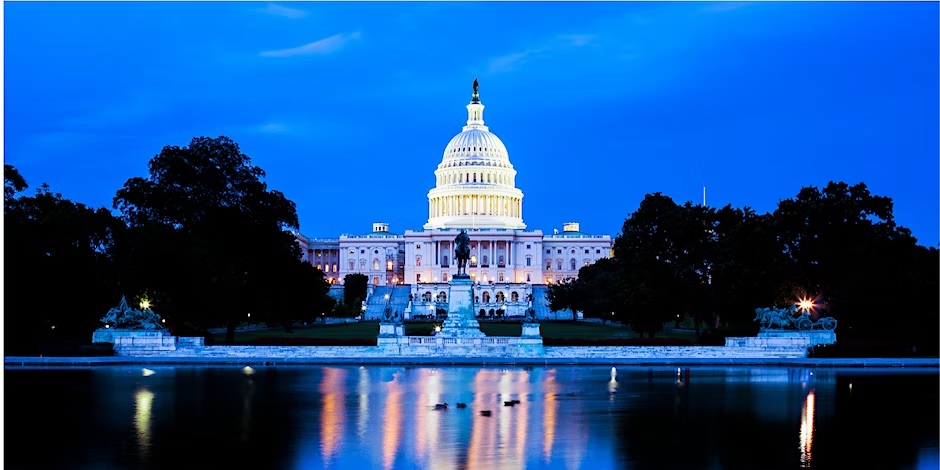 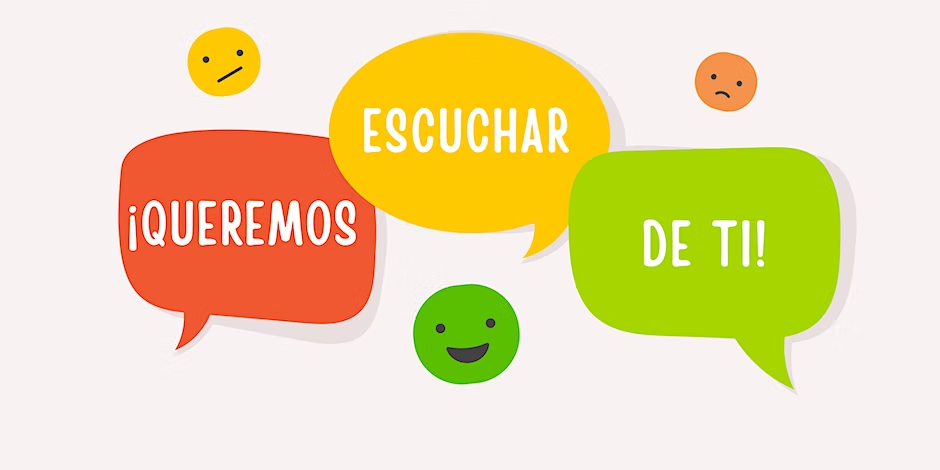