What is von Willebrand Disease?

The disease was first described by Erik von Willebrand, a Finnish physician, who reported a new type of bleeding disorder among island people in Sweden and Finland.

There are no racial or ethnic associations with the disorder. A family history of a bleeding disorder is the primary risk factor.

Researchers have identified many variations of the disease, but most fall into the following classifications:

In these people, the von Willebrand factor itself has an abnormality. Depending on the abnormality, they may be classified as having Type IIa or Type IIb. In Type IIa, the level of von Willebrand factor is reduced as is the ability of platelets to clump together. In Type IIb, although the factor itself is defective, the ability of platelets to clump together is actually increased. 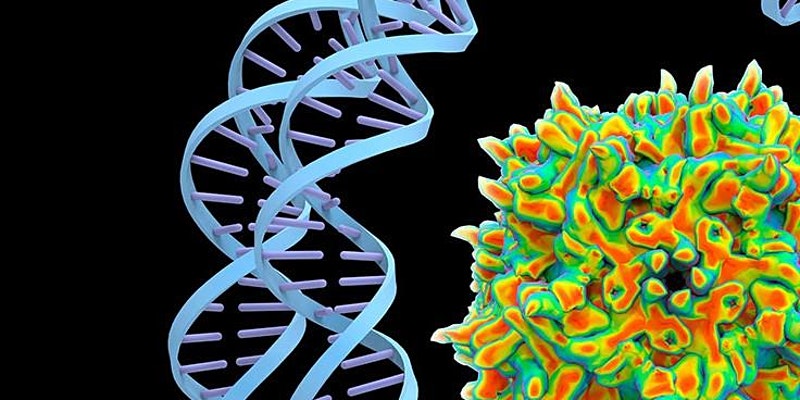 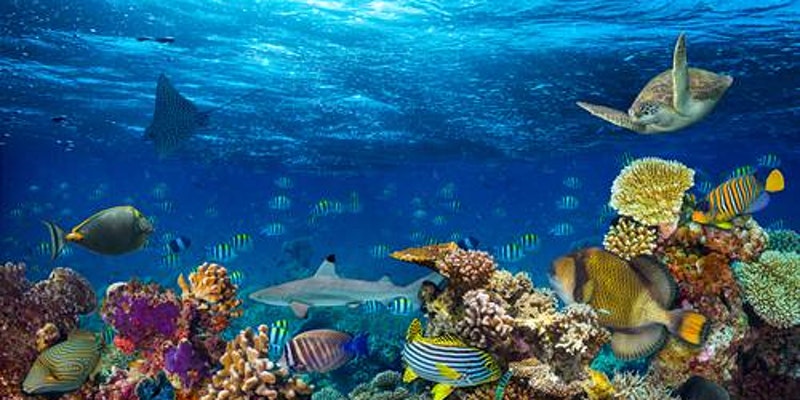 HFSC FAMILY RETREAT: “Under the Sea”

HFSC FAMILY RETREAT: “Under the Sea”