The Hemophilia Foundation of Southern California partners with several other nonprofits involved in the rare bleeding disorders network.

The National Hemophilia Foundation (NHF) is dedicated to finding better treatments and cures for inheritable bleeding disorders and to preventing the complications of these disorders through education, advocacy and research. Established in 1948, the National Hemophilia Foundation has chapters throughout the country. Its programs and initiatives are made possible through the generosity of individuals, corporations and foundations as well as through a cooperative agreement with the Centers for Disease Control and Prevention (CDC). For more information visit: www.hemophilia.org

In the 1980s, approximately 90% of people with severe hemophilia were infected with the HIV virus, and almost all patients with hemophilia who used factor products before 1988 were infected with Hepatitis C (HCV). Blood-borne infections were a major complication of treatment for people living with hemophilia. At the time, factor products were manufactured using large plasma donor pools and the process lacked specific tests for infectious agents. This tragedy resulted in the loss of many thousands of lives and brought to the forefront the need to change the manufacturing and screening processes. From this devastation, the Hemophilia Federation of America (HFA) was born and created a voice for the patient community.

HFA is a non-profit 501(c)(3) organization incorporated in 1994 to address the evolving needs of the bleeding disorders community. HFA serves as a community-based organization, committed to championing the needs of families living with chronic, often painful, and debilitating bleeding disorders. We advocate for safe, affordable, and obtainable therapies and health coverage. Ultimately, we seek a better quality of life for all persons with bleeding disorders.

Based in Washington, D.C., HFA works in conjunction with other national and state organizations on behalf of families living with bleeding disorders. Its officers and staff to maintain a highly visible presence, representing the bleeding disorders community on Capitol Hill and speaking regularly before the Food and Drug Administration, Centers for Disease Control and Prevention, and other key agencies. HFA is committed to community education and provides tools and resources to give the community a voice at state and federal legislatures.

HFA consists of a national organization office and 50 state and local community-based affiliated organizations made up of numerous men, women, children, moms, dads, siblings, grandparents and friends impacted by a bleeding disorder. Additionally, HFA works with many non-affected individuals and organizations, such as healthcare providers, therapy providers, specialty pharmacies, donors, and insurers that play a significant role in the community.

HFA programs include a wide range of adult outreach initiatives, as well as broad-based support for families living with hemophilia, von Willebrand disease and other bleeding disorders. For more information visit: www.hemophiliafed.org

The Hemophilia Council of California was formed by the four chapters of California in the 1970’s and then in 1989 was incorporated as a 501(c)3 nonprofit organization, to coordinate their shared advocacy agenda to create a more effective and unified voice for individuals living with bleeding disorders in California.

Thirty-two years later, HCC continues to pursue its mission to promote access to care and advance the quality of life for people with bleeding disorders through advocacy, education, and outreach in collaboration with our founding organizations.

The World Federation of Hemophilia (WFH) is an international not-for-profit organization dedicated to improving the lives of people with hemophilia and related bleeding disorders.

Since it was established in 1963, the WFH has grown into a truly global network with member organizations in more than 100 countries and official recognition from the World Health Organization. We work in partnership with healthcare professionals and people with hemophilia, governments and regulators, industry and foundations, to improve hemophilia care throughout the world. For more information visit: www.wfh.org

First, Lisa O’Connor, a mother of a child with hemophilia from New York, wrote to Laurie in 1999 and asked if it was possible to sponsor a child with hemophilia in another country. There existed no way to do that at the time. Second, later that year, Laurie visited Pakistan for the first time to do a leadership needs assessment. Visiting the two-room home of an impoverished family with hemophilia in Karachi, Laurie asked how she could help. The family had two sons with hemophilia, the eldest of which would be expected to support the entire family when the parents grew old, as is customary. The father requested $20 a month so that his eldest son, then only eight, could go to private school to learn English and get a good paying job. The idea for Save One Life was born at that moment!

A year later, Save One Life was incorporated. The name occurred to Laurie when she watched the movie “Schindler’s List,” which cited the proverb “He who saves one life, saves the world,” found in the Talmud and the Koran. It’s the belief that we don’t have to focus on huge numbers and statistics, which may overwhelm us. Just focus on helping one person at a time.

HFSC sponsors two children from Save One Life and encourages all its members that are able to do the same! For more information visit: www.saveonelife.net

The EveryLife Foundation for Rare Diseases

The EveryLife Foundation for Rare Diseases is a 501(c)(3) nonprofit, nonpartisan organization dedicated to empowering the rare disease patient community to advocate for impactful, science-driven legislation and policy that advances the equitable development of and access to lifesaving diagnoses, treatments, and cures. For more information visit: www.everylifefoundation.org 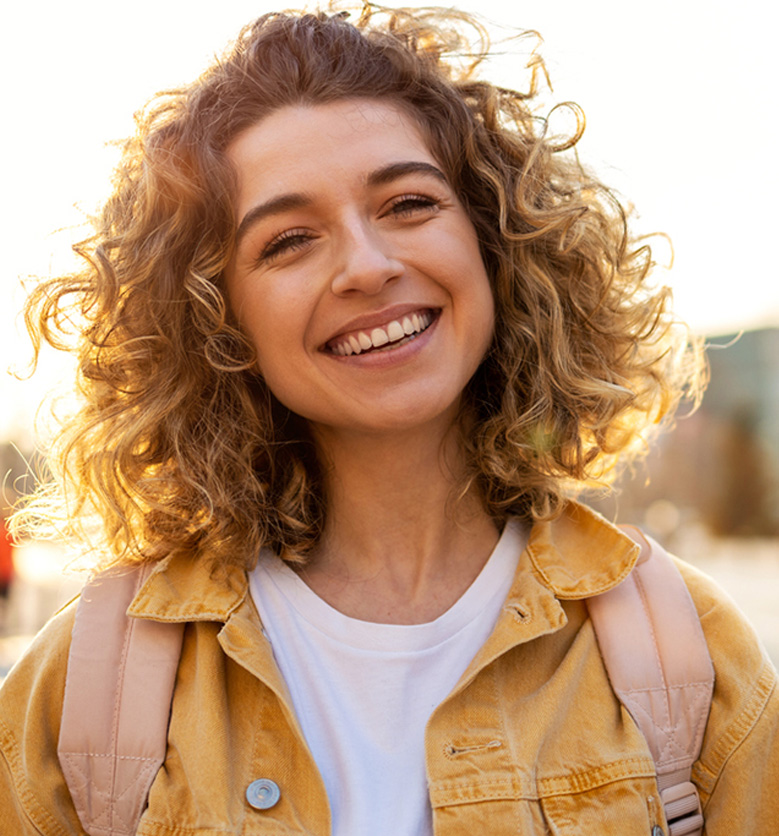