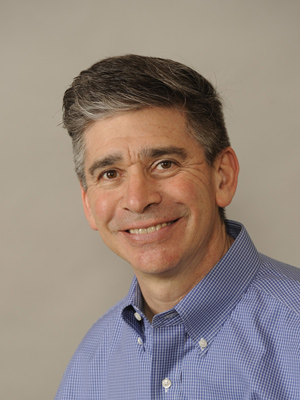 Bob grew up in Philadelphia, attended the University of Pennsylvania, and received a Ph.D. in Immunology from Tufts University in Boston.  Following a 3-year fellowship at the NIH, Bob moved to the west coast to work in the biotech/pharmaceutical industry.  He initially worked in the areas of research and development before starting a career in medical affairs.  Bob is currently the VP of medical affairs at Rigel Pharmaceuticals.

Through his work in medical affairs, Bob has developed educational programs for health care professionals, presented posters at scientific conferences, developed clinical studies for the generation of real world data, and provided funding for investigator-initiated research. Bob’s primary therapeutic focus while working in medical affairs has been hemophilia and other bleeding disorders, and other rare diseases more generally.

Bob lives in Valley Village with his husband Robert, his cat Keiko, and his dog Inigo. For fun and exercise, he enjoys road cycling,  hiking, and snowshoeing.  He has previously done the California AIDSRide twice, and has taken bicycle vacations in Vietnam, the Canadian Rockies, and multiple locations in the US. 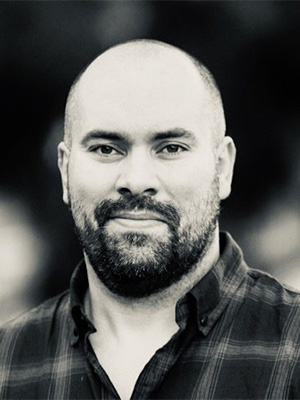 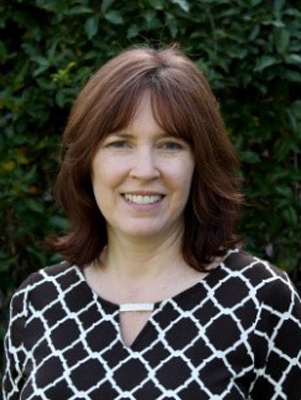 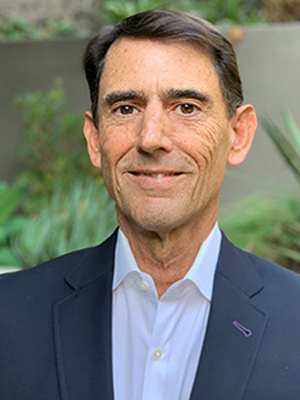 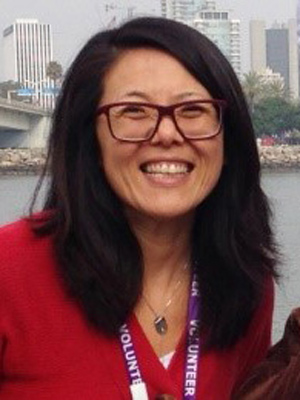 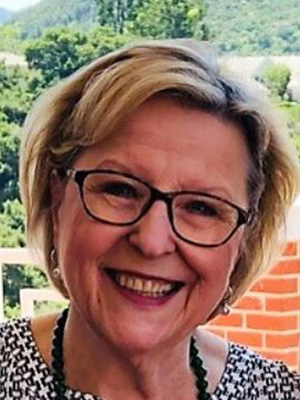 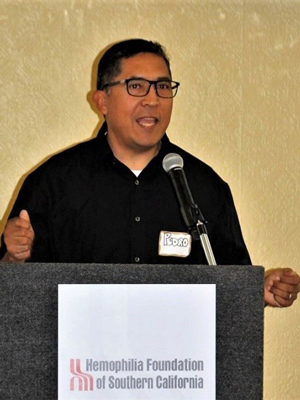 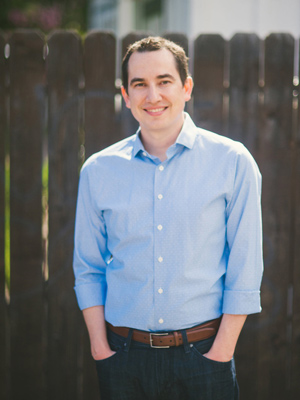 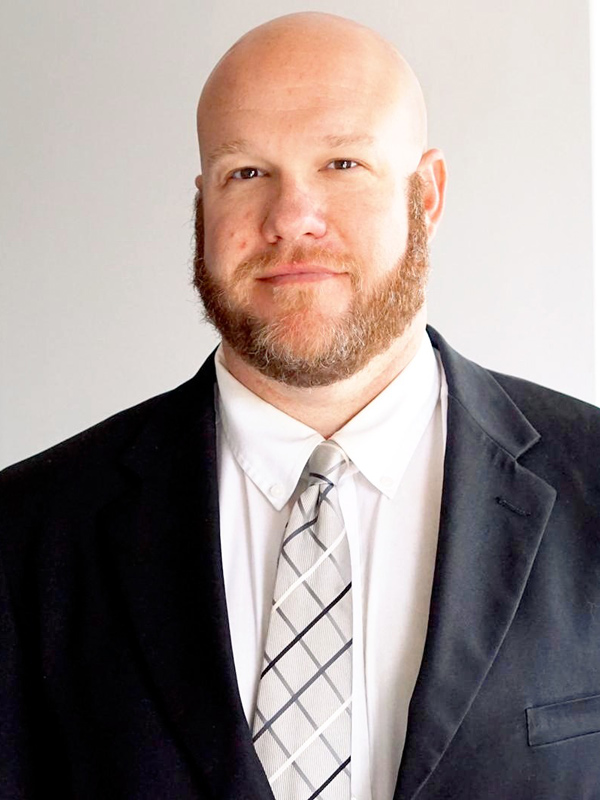 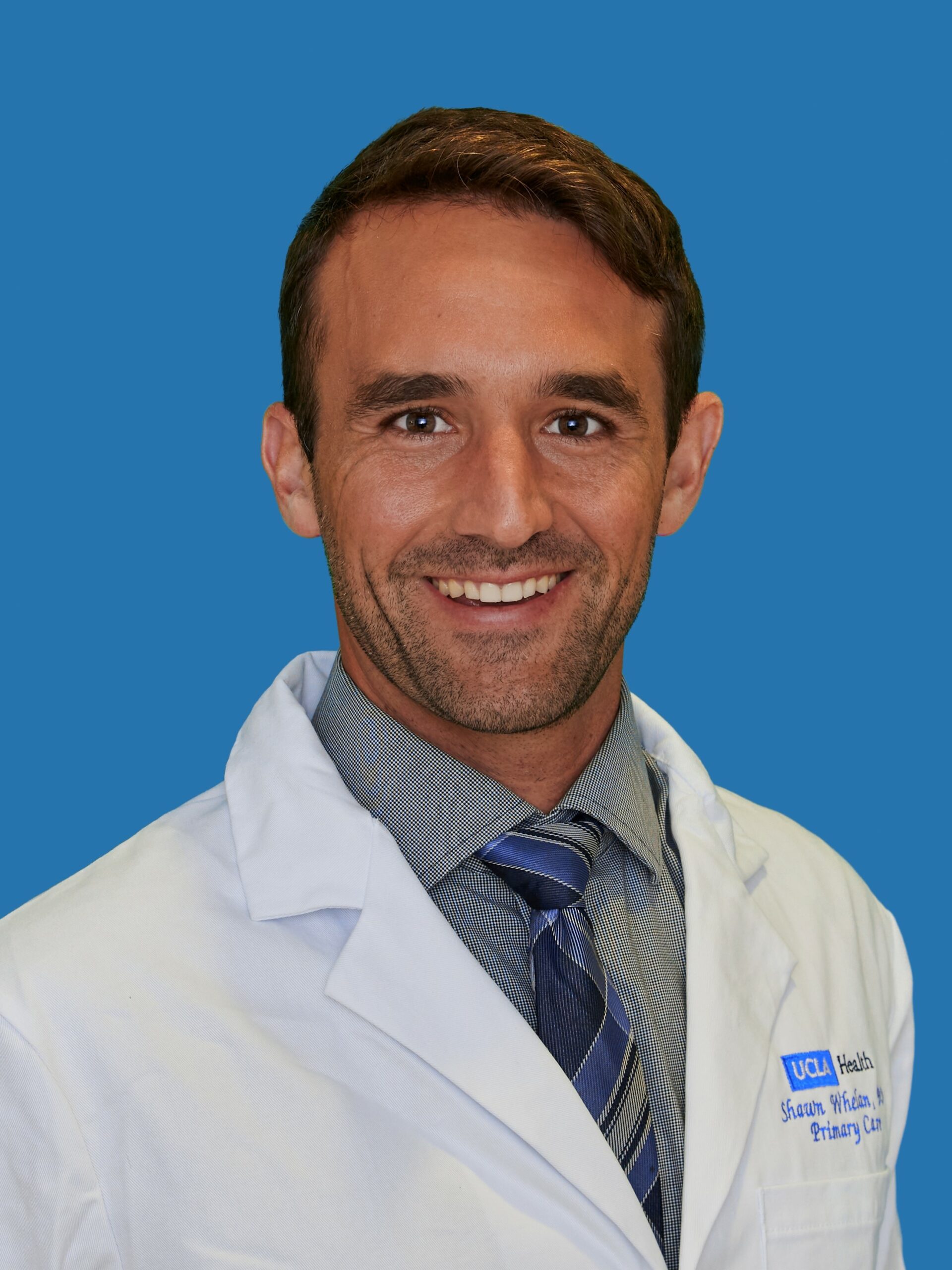 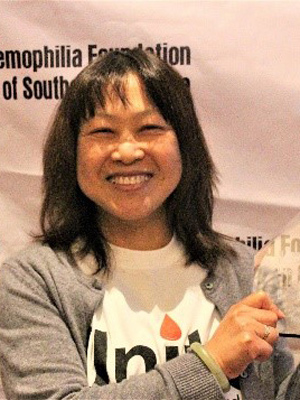